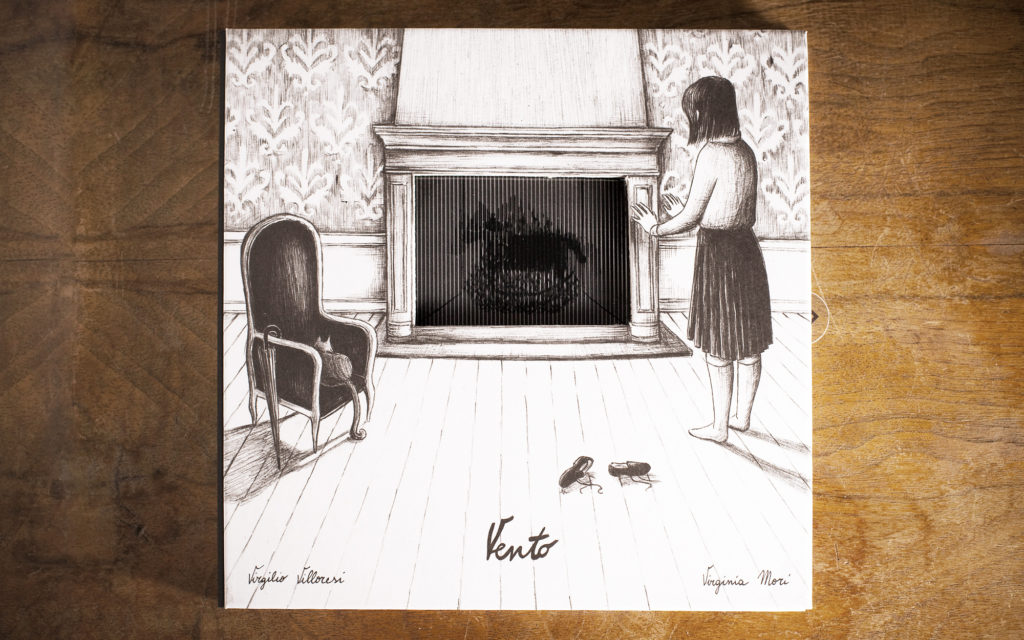 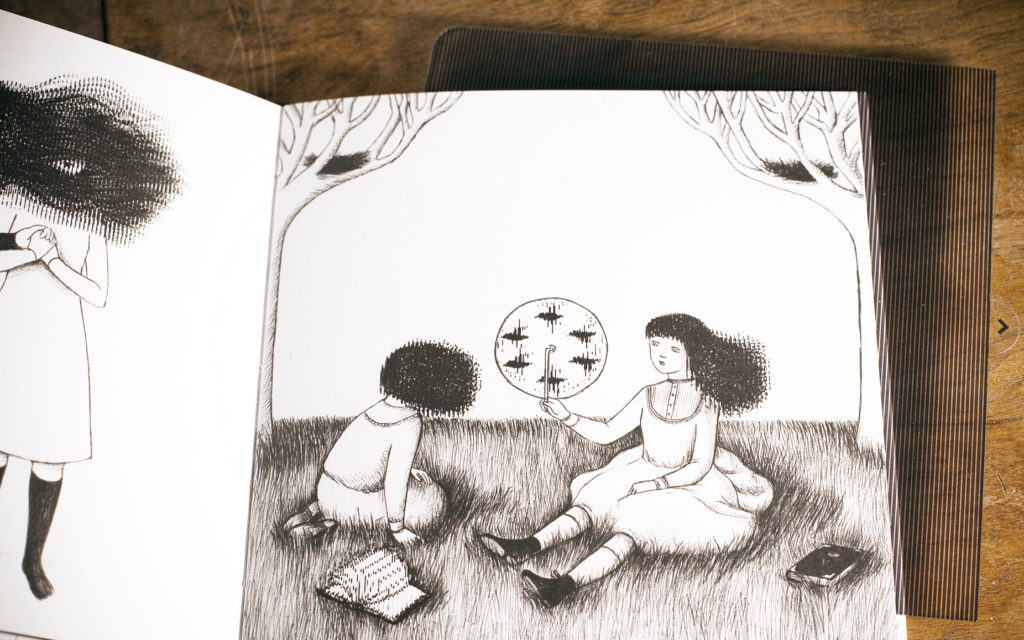 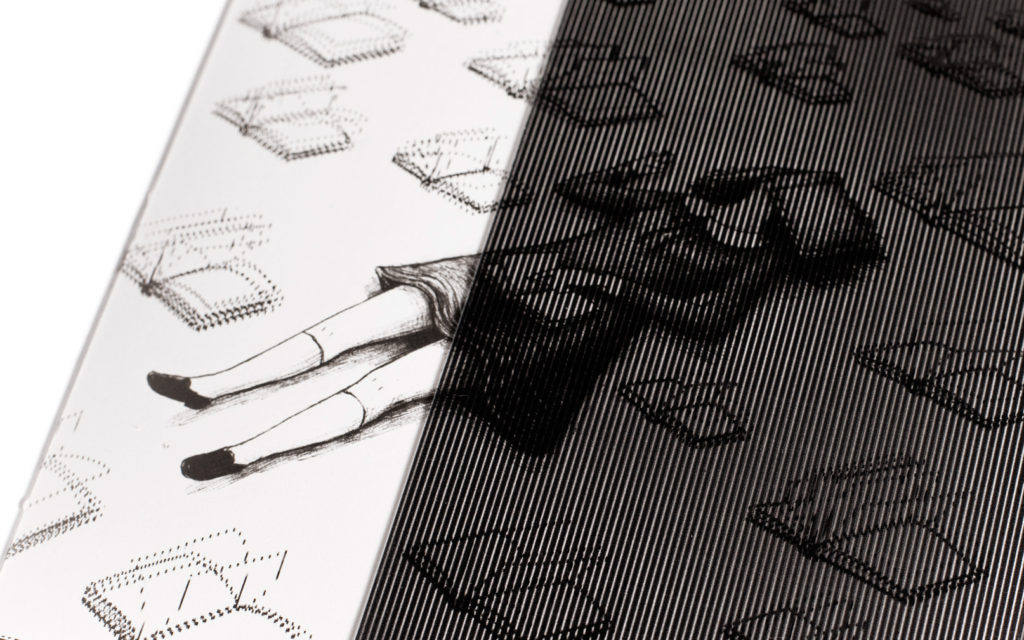 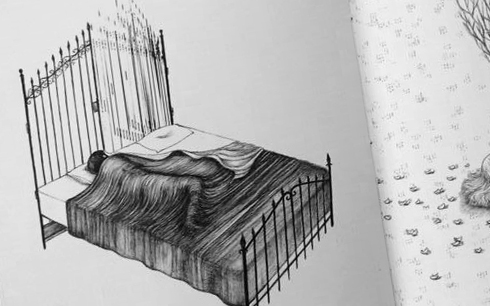 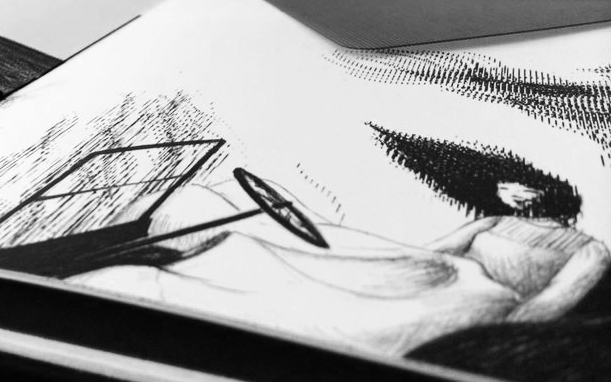 Inspired by techniques that date back to the origins of film, this book pays homage to the intimate relation between image and movement. Virgilio Villoresi’s idea for the book was to animate Virginia Mori’s illustrations using a pre-cinema technique. “Vento” is the outcome of a dialogue between both artists’ imaginations. This project is the first of a series of animated, interactive books whose pages will unfold through time, giving the reader the possibility to construct and deconstruct the plot. As each image unveils its own story, the reader is free to imagine what connections may or may not exist between them.